We do our best to see emergency cases within 24-48 hours.

If you need urgent care, call us immediately.

Now Accepting Patients of All Ages

Get Started With Your Medical History Questionnaire

in the West Island 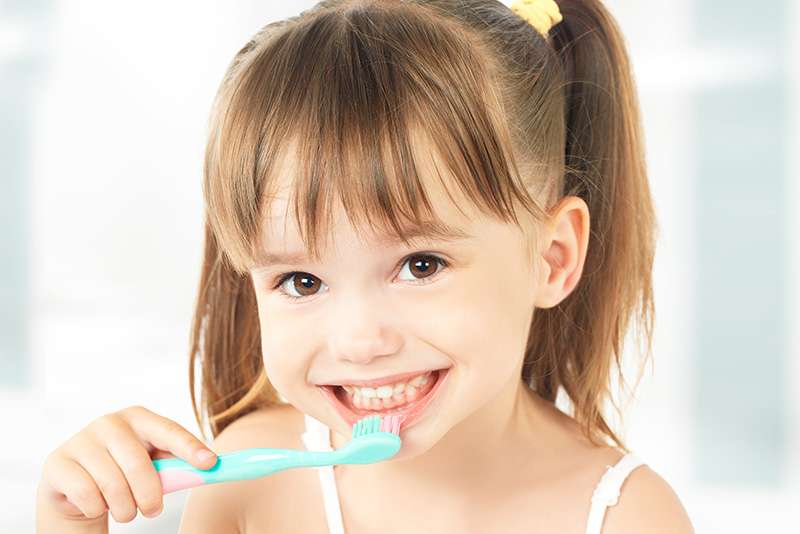 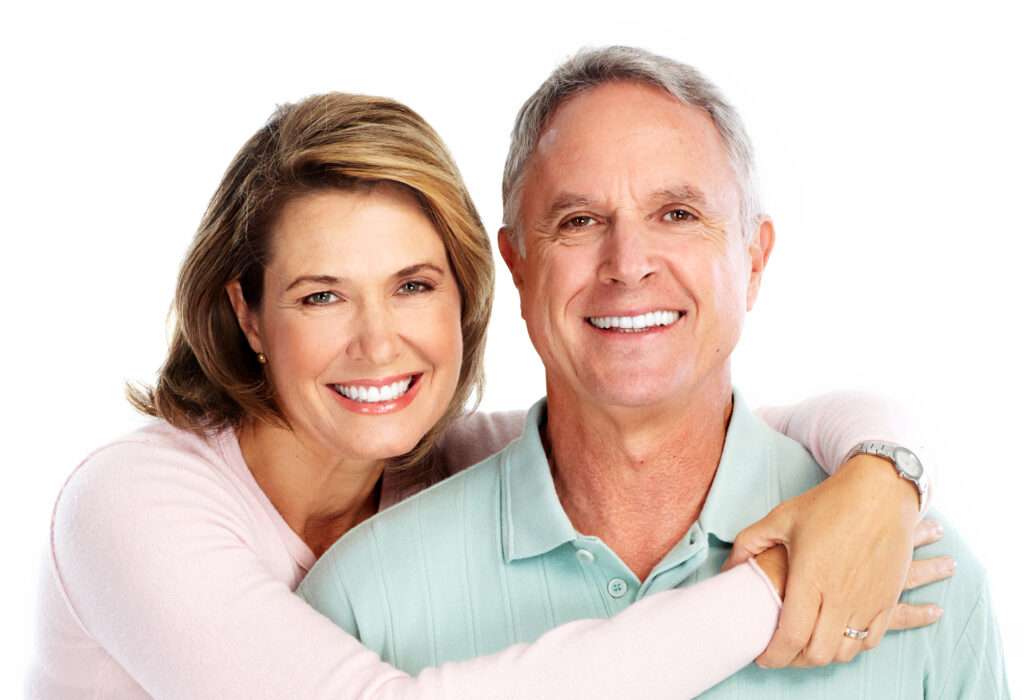 Our dentists treat children as of age one with gentle and dedicated care you can trust, in a family-friendly environment.

Restore what nature gave you with implant-supported (fixed) crowns, bridges and dentures.

Contact us ASAP if you are dealing with dental pain (toothache), trauma or oro-facial pain.

Do you have questions about your first visit? 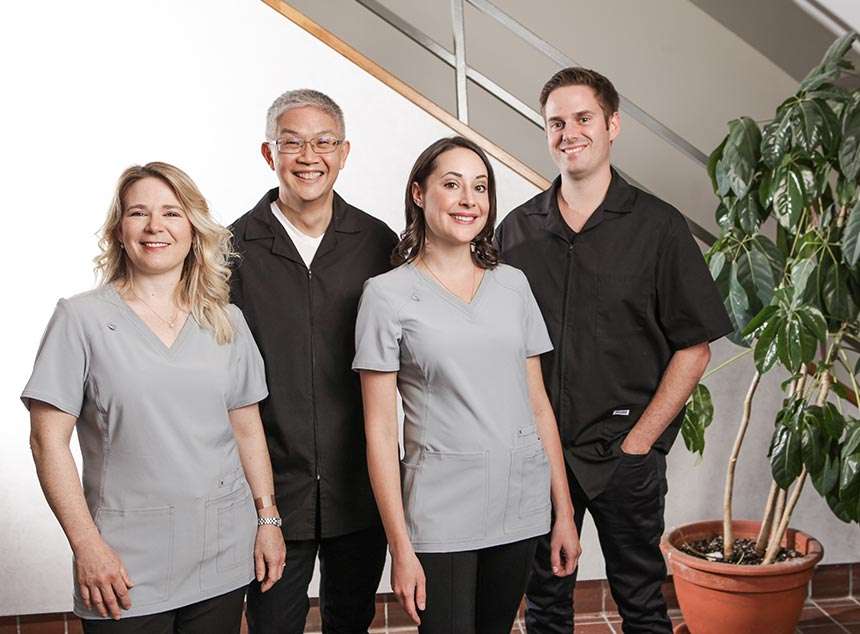 When should I schedule my child’s first visit?

The Canadian Dental Association recommends children are seen around age 1 (or within six months of the first tooth coming in) for their first dental visit. Oral tissues are assessed for normal development, and your dentist will explain how to properly care for your child’s teeth. An early visit also allows the child to familiarize themselves with the dentist and prevents dental anxiety at their next visit. Please do not wait until your child’s teeth are discolouring, or your child is in pain.

Do you do direct billing to insurance?

We work closely with all insurance providers to ensure you get reimbursed promptly for all covered dental treatments. Usually, the amount will be reimbursed within 24-48 hours when submitted electronically. We are able to send estimates for all treatment to your insurance provider prior to treatment as well. Most dental services for children are covered by the RAMQ.

Do you offer sedation dentistry? 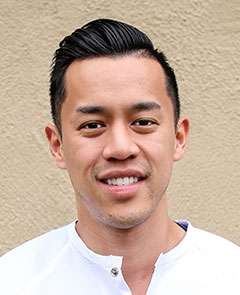 Dr. Tuan Hoang is an Oral Maxillofacial Surgeon. He was born and raised in Montreal, Canada.  attended the University of Montreal to obtain his dental degree. It was during his dental school education when he decided to pursue subspecialty training in the field of Oral and Maxillofacial Surgery. His desire to further his education led him first to Fort Worth, Texas, where he completed a one-year internship in Oral and Maxillofacial surgery at the John Peter Smith Hospital. He then moved to New York City to complete another internship before completing his 4-year surgical residency at the Montefiore Medical Center/Albert Einstein College of Medicine. He has been practicing outside of New York City for the past 4 years, but has decided to move upstate to be closer to his family and friends in Montreal.

During his four-year hospital-based residency, Dr. Hoang practiced full scope oral and maxillofacial surgery with extensive training in intravenous deep sedation and general anesthesia. He aims to provide the safest and most compassionate care to his patients utilizing the latest techniques in surgery, anesthesia, and pain control

After completing his residency, he successfully completed the examinations for board certification from the Royal College of Dentists of Canada, the American Board of Oral and Maxillofacial Surgery, American Dental Society of Anesthesiology and National Dental Board of Anesthesiology. He is also certified in Basic Life Support, Advanced Cardiac Life Support and Pediatric Advanced Life Support.

In his spare time, Dr. Hoang enjoys travelling, health and fitness, reading, movies and spending time with friends and family. 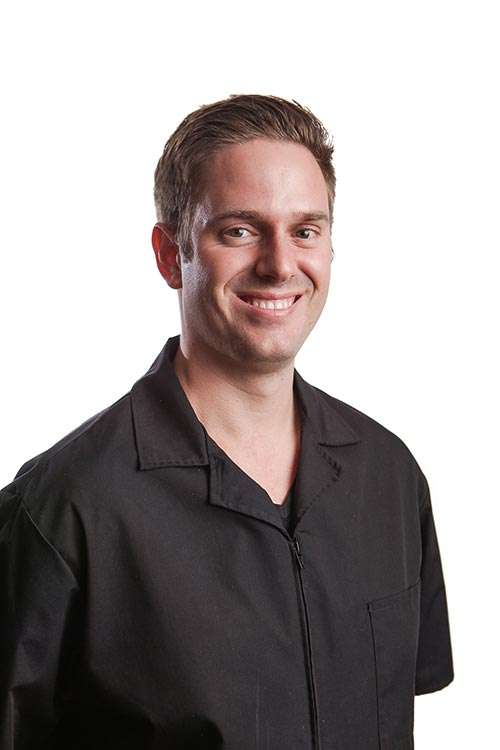 Dr. Matthew Healy obtained his Doctorate of Dental Medicine from University of Montreal. He graduated with honours, and was the recipient of two prestigious awards in his graduating class.

He received a distinction from the American Academy of Implantology as well as the Oral Pathology award. He is a member of the Royal College of Dental Surgeons of Ontario and the Québec Order of Dentists. He has been practicing in a family practice for almost ten years and is passionate about all aspects of dentistry.

Dr. Healy is qualified to place and restore implants, as he obtained his training from the Toronto Institute of Dental Excellence and has been actively maintaining a high standard of practice in this field of dentistry. Restoring smiles is his passion.
Dr. Healy is currently living in the West Island with his family and is looking forward to serving his community’s dental needs. In his free time, he enjoys playing hockey and spending time with his young children. 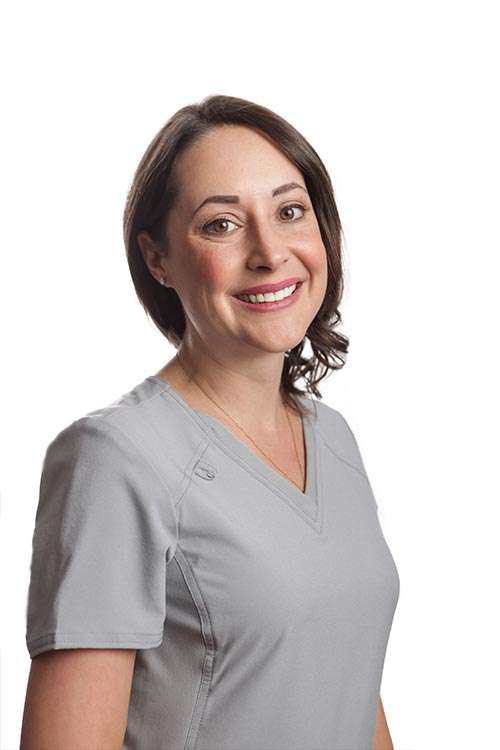 Dr. Liliane Malczewski grew up in Pointe-Claire, Quebec. She obtained her Doctorate of Dental Medicine degree from University of Montréal and is currently the Chief of Dentistry at the Lakeshore General Hospital & West Island CIUSSS.

Dr. Malczewski has been practicing general dentistry for over 10 years in private practice, and various hospitals such as the Lakeshore General Hospital, Hawkesbury Hospital, and the Ottawa Children’s Hospital.

She is currently the Chief of Dentistry of the West Island CIUSSS and maintains an active hospital practice at the Lakeshore General Hospital, where she is on the Board of Physicians & Dentists.

Dr. Malczewski is passionate about pediatric dentistry, but treats patients of all ages. She also treats children and special needs patients under general anesthesia.

Dr Malczewski is on the Board of Directors of the Order of Dentists of Québec, and maintains the highest standards of practice and ethics. She served as President of her dental society in Ontario for seven years.

Now settled in the West Island with her husband and three young children, it is a pleasure for her to serve the community which she grew up in. 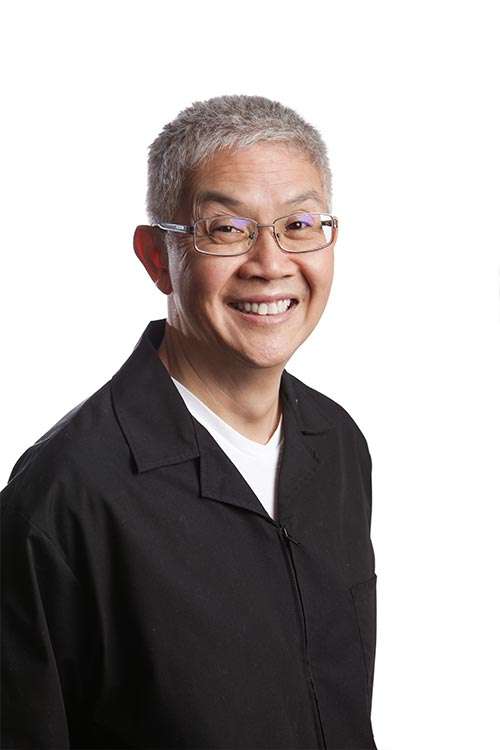 Dr. Lam obtained his Doctorate of Dental Medicine Degree from Université de Montréal in 1987. He has been in practice for over 30 years and is now a faculty member at the University.

In 1989, Dr. Lam became a faculty member at the Faculté de Médecine Dentaire de l’Université de Montréal. He is currently a clinical instructor in the Restorative Dentistry department. He is passionate about working in a university environment and helping to train future dentists.
Dr Lam established his practice in DDO in 1995. He practices all aspects of general dentistry, but his main areas of interest are surgery and periodontics. He is a member of various study clubs and professional associations. 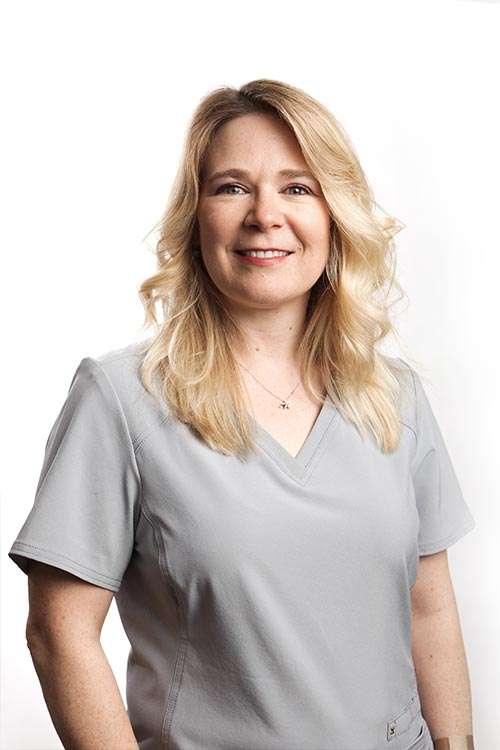 While continuing her private practice, she became a faculty member in the Dentistry department of University of Montreal, and currently works as a clinical instructor for 3rd and 4th year students.

Dr Scott is most passionate about endodontics (root canal therapy) and aesthetic dentistry. She loves to be at the forefront of clinical research and keeps up-to-date with studied and publications about oral health. She has been living and practicing in the West Island for over 15 years. 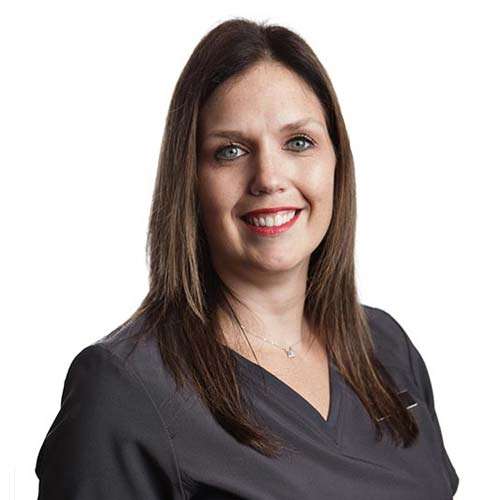 Brandy obtained her Dental Hygiene Diploma at John Abbott College. Her passion for her work as a dental hygienist is based on two points: the dental health of her patients and the development of a relationship of trust with them.

She loves telling patients about the different aspects of dental hygiene and the impacts on the human body as a whole. It is important to her that people know what is going on in their mouth!

She wants her patients’ experience to be as pleasant as possible, so she makes sure that she is gentle and careful, creating a painless experience. Her goal is that the patient leave the clinic with a smile. 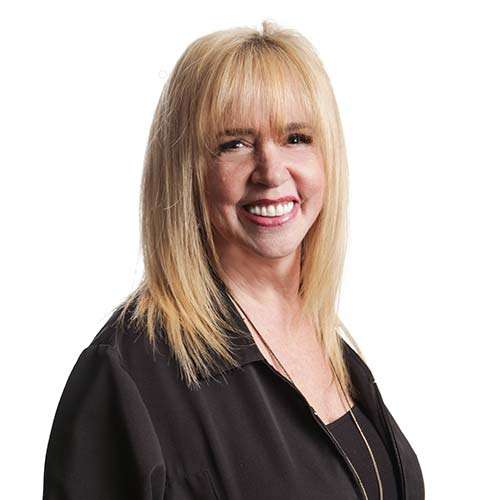 Lyna is the office manager. She greets patients is at the reception desk. She responds to calls and emails to schedule new patient exams, cleanings, emergency visits and more. She deals with the intricacies of all the insurance companies to ensure patients get maximum coverage for their dental care treatments. She has many other responsibilities that are crucial to the proper functioning of the dental office.